We all know how I feel about the chain of video game shops known simply as Game. (In case you don’t, here’s a quick refresher.) But their latest attempt to bring virtual reality to the masses is sort of taking the piss a bit. 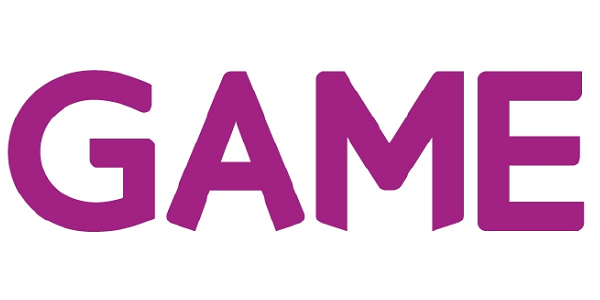 Per the Retail Gazette, branches of Game are offering customers the chance to try out the brand new Playstation VR suite; a pretty impressive bit of kit by all accounts. Even I’m intrigued after my own brush with the future at my friend’s stag go last year.

So what do you do in order to sample some Sony VR action? Simple: pay Game a fiver for ten minutes’ play.

Woah, hold up. They’re charging for this?

Yep. Five quid. Ten minutes. And probably some impatient taps on your shoulder, or else just the system shutting down before you’ve really had a chance to get cracking with some sweet tech.

Okay, I get it. This stuff is in demand, and at a hefty £350 (plus Playstation Camera, sold separately) there’s not a lot of people can expect to wake up with this in their stocking come Christmas Day (oh god, I said it). And with all their financial troubles of the past, you can see why Game themselves would be hesitant to back up the VR delivery lorry without some indicator of how many they’ll sell.

But asking people to part with (for me) a completely unreasonable amount of money for only ten minutes’ trying out the Playstation VR is just a bit too much.

Firstly, Sony themselves have been trialling the hardware at venues all over the country, and haven’t tried charging anyone for the privilege.

Secondly, we’re talking about a company which is now accepting pre-orders on a game that isn’t out for another whole year. One whole year for you to give them your money, knowing full well that their line of credit is drying up faster than the craft beer tent at Burning Man, and they might not be around long enough to honour it.

The age-old art of robbing Peter to pay Paul is something Game has excelled at in recent years, and having barely survived last Christmas is now back to the same old tricks. Other British retailers without the ability to get advance payments on product has seen the likes of Woolworths and Comet close their doors.

But being able to live through another trying Christmas period via something seemingly so socially acceptable as a video game pre-order is just a false economy. And again, it’s bad enough to be done months in advance, but Rockstar’s announcement of a ‘Fall 2017’ release means players are AT LEAST ten months away from seeing any return on their investment of right now. 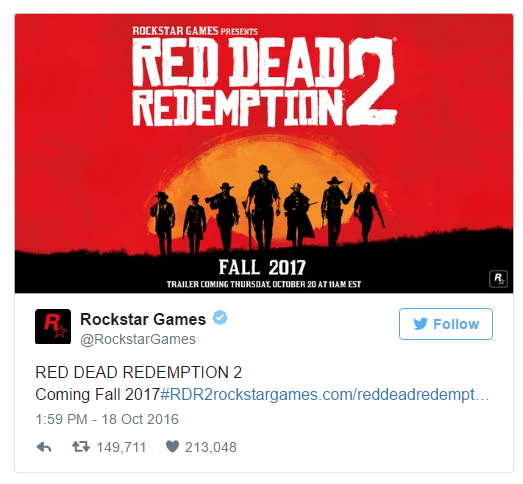 For their part, Game claims that charging players to sample Playstation VR is all part of keeping dedicated staff available and on hand to help you demo the gear. I’d liken it to taking a test drive at a car showroom; the guys are there to try and sell you the car in the first place, so why should you be saddled with the financial burden of taking it for a spin?

And while I admire Game members of staff for their tireless pursuit of a sale, I find it annoying enough to barely break the one-minute mark in a branch of the shop without being asked if I’m alright, and what do I play? (Unless I clearly don’t look to them as if I belong there, in which case they shouldn’t be making those assumptions anyway.)

But let’s not forget either that anyone who buys the Playstation VR following on from that demo will have the price knocked off. Thank god for that, my ludicrously-priced hardware will have a fiver knocked off!

Retail’s been going through some very tough times of late, and with the whole Brexit bollocks kicking off it looks like there’ll be even more to come. But with stunts like this, it’ll be harder for some than others once customers start voting with their wallets.

A blog about gaming, films, music, wrestling; all that good stuff - plus raves, rants and revelations about me and my life.

A Tune For Tuesday